Results of thane west in Mumbai

Pop Up is located at Thane West in Mumbai. If you are planning to enjo
Reviews

Voylla.com brings you the widest array of jewelry at price points that
Reviews

Are you game for fun gaming? Then come to Timezone. Set up in 2004, Ti
Reviews 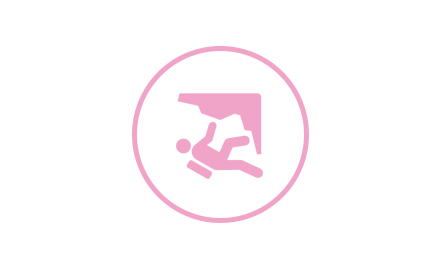 KFC is the perfect place to have a great time at Thane West in Mumbai.
Reviews

Babyoye is all about happy beginnings! babyoye.com was conceived to pr
Reviews

Dominos Pizza is located at Thane West in Mumbai. If you are planning
Reviews

Thane is a city in Maharashtra in Konkan Division. Though it is not a part of Mumbai, Thane is a part of the Mumbai Metropolitan Region. There are 30 lakes in and around Thane, because of which Thane is also known as City of Lakes. The lakes serve as water source for both Thane and Mumbai. The population of Thane is more than 2.4 million and the city is divided into 2 parts, Thane East and Thane West. There are more than 600 salons and spas in Thane city, while there are also several international food chains and restaurants in Thane.

We have 900 result(s) for your search of thane west. Pop Up, Havmor Ice Cream, Sindhudurga Kinara Family Restaurant, Voylla.com, Arogyam Holistic Wellness Clinic are some of the top merchants in Mumbai. We have also included results from nearby locations like Andheri West, Chembur and Fort. Choose from a gamut of deals and save your money.