I am in Delhi
Culture

What Would Happen if Indians Celebrated Halloween! 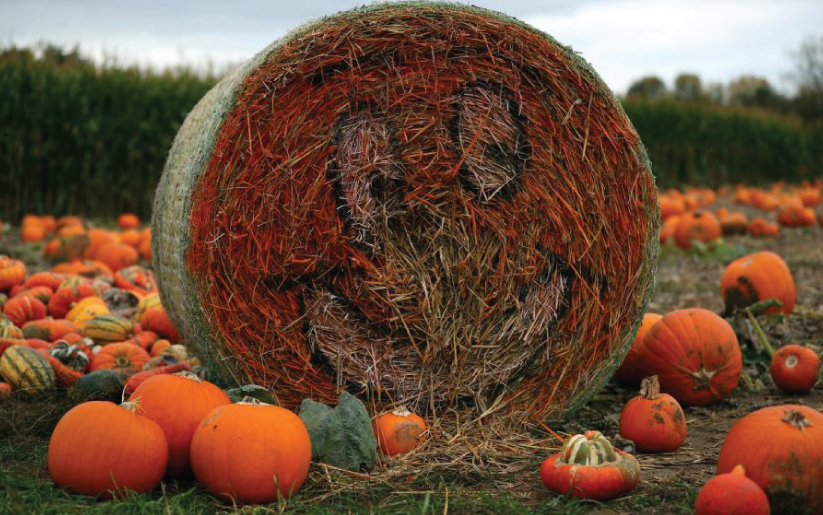 Thanks to TV and social media, we all know about Halloween. But do Indians celebrate Halloween? The short answer is – NO!

However, if we had to borrow a festival from the West (don’t we just love festivals!), it has to be Halloween for sure! Here are a few things that we would love to do, but not really! 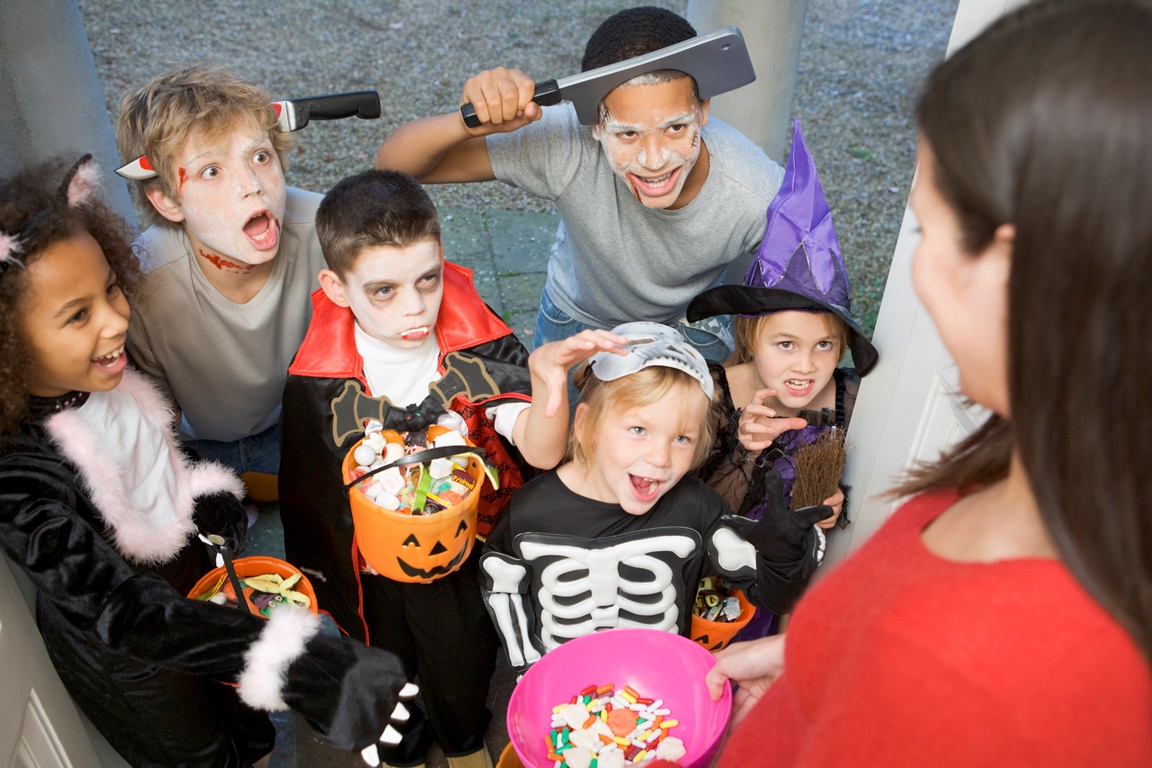 It’s cool when Angelina Jolie and her kids dress up for Halloween, but in India, it’s practically a child abduction waiting to happen. In case you weren’t told, India isn’t the best and the safest place for children to roam the streets at night. Years of teaching kids to not talk to strangers and not take things from them will go down the drain in one night. Would you risk it? 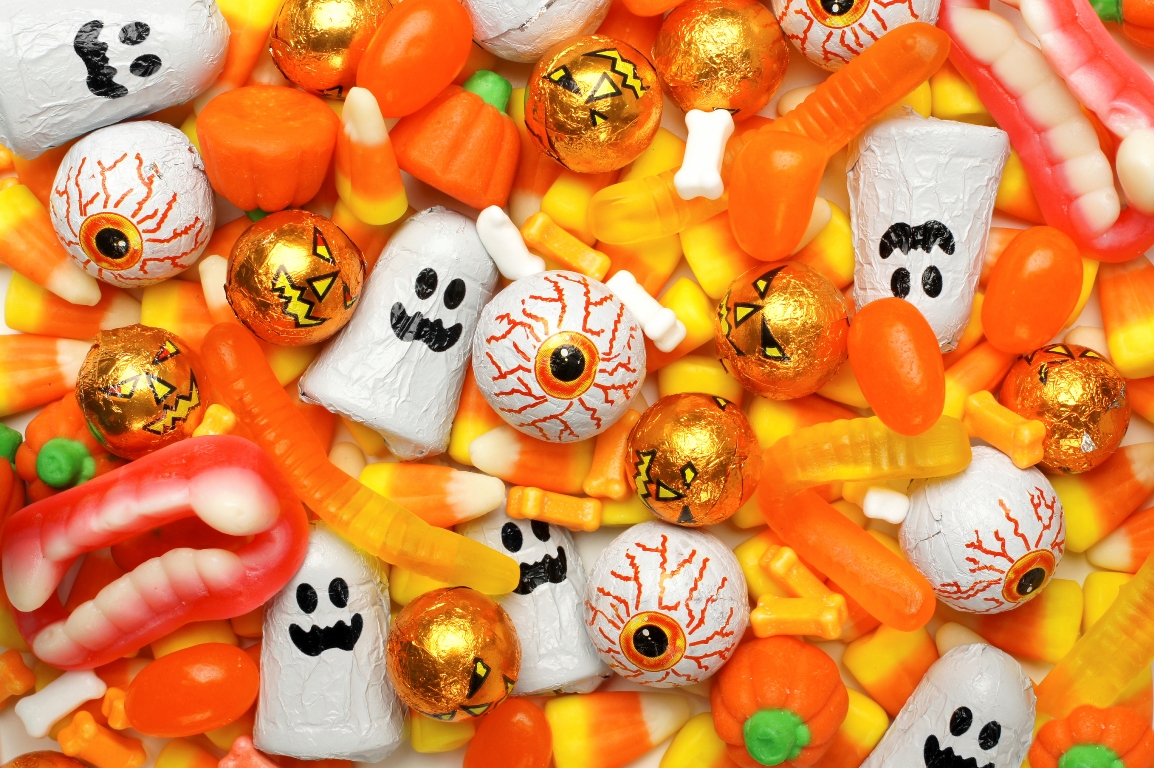 Let’s not forget how Diwali just went by and how all the Indian houses are overflowing with Indian sweets. Instead of receiving colorful candies, the poor kids will be treated with stale laddoos and leftover barfis. Plus how do you expect old aunties and uncles to react when they see children outside their doors in costumes? If you’re thinking that they’d be chased with a walking stick, then you and I are on the same page. They’d probably think that the poor kids are subjects of black magic! *rolls eyes*

As soon as the autumn season sets in and Halloween is right around the corner, the westerners become obsessed with pumpkins! They have pumpkin spice latte (there’s a special one at Starbucks), soaps, pancakes, waffles, shampoos, lip balms and everything under the sun. But in India, pumpkins aka kaddu might just be one of the most despised dish for many.

Usually the westerners would go to a pumpkin patch in order to select the best pumpkin, whereas, in India you would just have to go to your local sabzi wallah to get your kaddu. Even if one would try to pumpkin carve in India, they would be greeted with flying chappals by their mother for wasting probable dinner. Plus our pumpkins don’t have those orangey good looks.

4. Dressing up in costumes 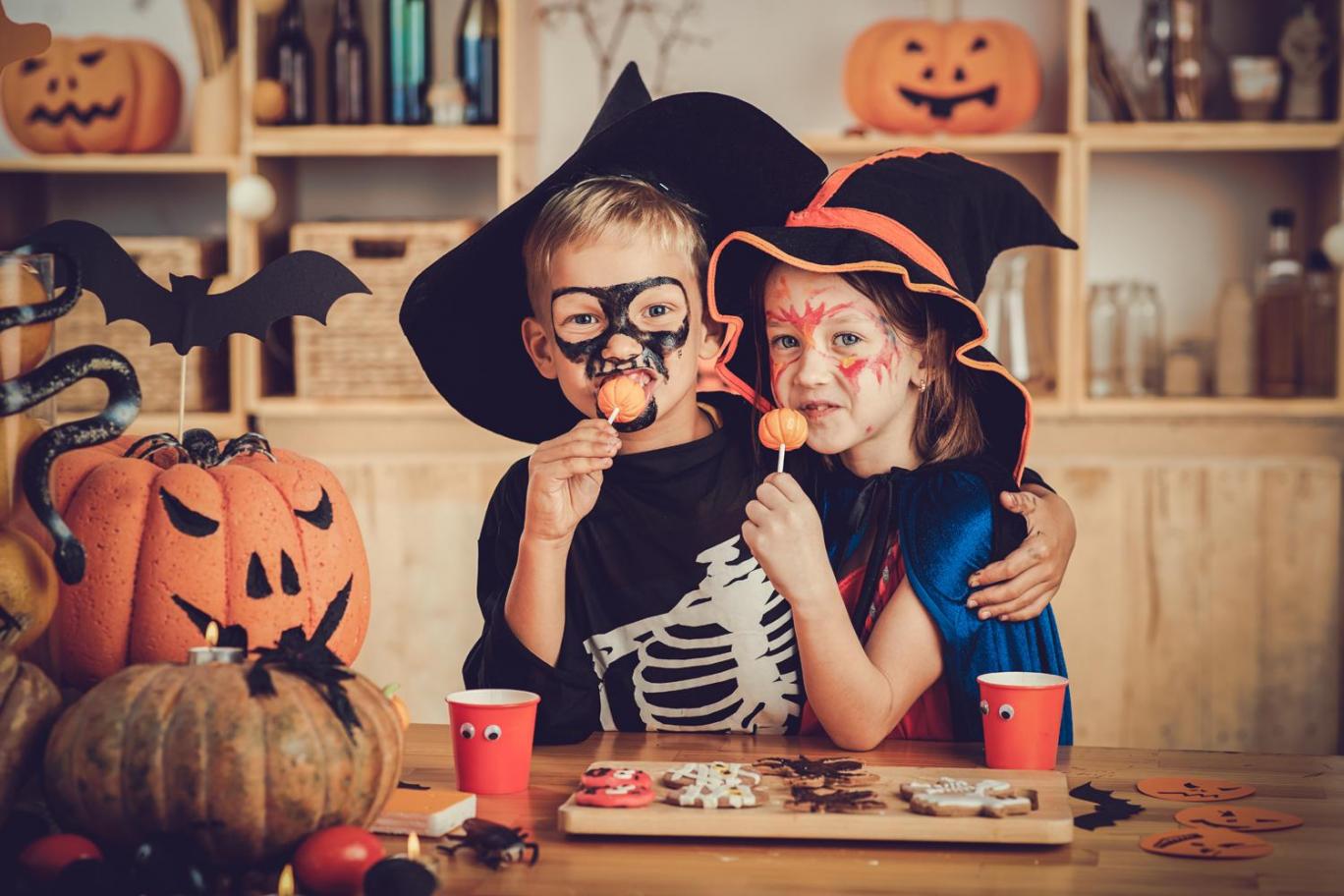 Oh we would totally love this one – isn’t Halloween just another fancy dress competition? However, our parents won’t appreciate their kids dressing up as a witch or some scary character. What you would find, on the other hand is a line of little doctors, teachers, Gandhi, engineers and Nehru all over the place!

Also, let’s face it, Indians are notorious for being the most intolerable set of people. Imagine an adult wearing a costume of an influential figure (Gandhi, for example) and indulging in a casual smoke or drink. It might be harmless and normal for the costume wearer, but it might not be for a passerby. Also, let’s not even think about the cat or wonder woman costume for girls as people are quick to assume that they are probably “asking for it.”

As much as we would love Halloween to be a part of our traditions and holidays, are we really ready for it? Also, there’s no guarantee that this will not turn into another family function. “Witch” is exactly what we don’t need right now (pun intended!).

With inputs from Ankita Bhardwaj

Treat yourself to an eggciting Easter Sunday

6 Things You Should Do Before The Year Ends

When you Love to Hate New Years Eve!