Get upto 90% off on Hair Care Services!
Buy Now 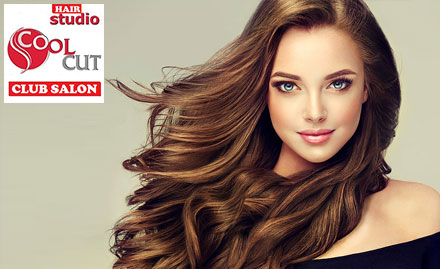 Get Gorgeous has 4 outlets & one of them is located at Keshav Puram. G
Reviews

The Spa at Pitampura is a formidable name among the spas in Delhi NCR.
Reviews

Of 2 outlets in Delhi NCR, Naveen Tattoos has one of it's outlet in We
Reviews

Sinciti is located at Netaji Subhash Place in Delhi NCR. If you are pl
Reviews

Our deal fairy found 2352 potential keshav puram deal(s) for you. Some of the top service providers for your searched category in Delhi NCR are Cool Cut Club Salon, Get Gorgeous, The Spa, Barbeque Nation, Aashmeen Munjaals Star Salon. We have also included results from nearby locations like Alipur, Anand Parbat and Anand Vihar. Choose from a gamut of deals and save your money.