Results of kandivali east in Mumbai

Time to treat yourself! Get Upto 30% off on hair spa, hair wash &
Buy Now 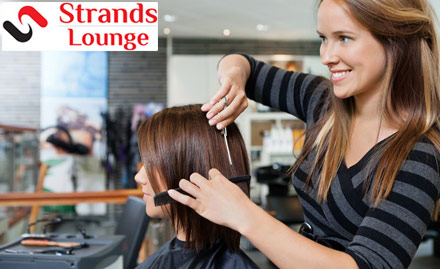 The Fantas'TEA'c Five! Get free chai or filter coffee on the
Buy Now

Kapil's Salon & Academy in Kandivali is one of its 13 centers. There a
Reviews 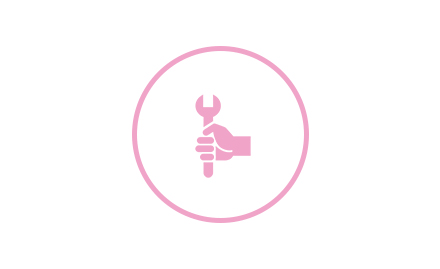 With Manori Creek on one side and forested mountains of Sanjay Gandhi National Park on the other, Kandivali was once a picturesque suburb in Mumbai. Formerly known as Khandolee, Kandivali is in the northern part of Mumbai. Kandivali is split by the train station into Western and Eastern areas. Kandivali is a preferred residential location among the Gujarati community. There are several shopping malls and multiplexes in Kandivali East. A large number of restaurants, pubs and bars are located at Kandivali East. Currently there are more than 222 restaurants and 61 salons and spas.

Your search for kandivali east has 2236 result(s). Checkout the offers from some of the top players in Mumbai such as Strands Salons, VLCC, Chai Point, Elegance Beauty Parlour, Kapil's Salon & Academy. We have also included results from nearby locations like Andheri West, Bandra East and Bhyander West. Save you money with awesome deals from mydala.