Results of malad west in Mumbai

Fall in love with taking care of yourself !Get Flat 30% off on Beauty
Buy Now 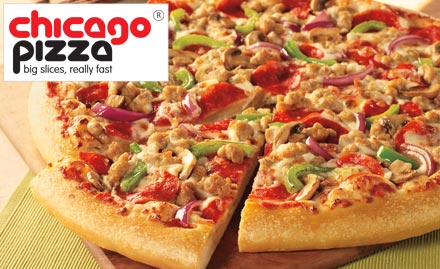 Aliens Tattoo, Malad West is one of the 2 outlets in Mumbai. Aliens Ta
Reviews

Dominos Pizza is located at Malad East in Mumbai. If you are planning
Reviews

Malad is a suburb located in north Mumbai. Like most Mumbai suburbs, Malad is also divided into Malad East and Malad West. V Road, Liberty Garden, Sunder Nagar, Bhadran nagar, Milap, Chincholi Bunder Road, Jankalyan Nagar are some notable locations at Malad West. The area is home to a population of varied demographics and religion. Infinity and Inorbit mall are two major malls located at link road in Malad. The Malad railway station on the Western Line of Mumbai Suburban Railway lies between Kandivali and Goregaon station. There are more than 74 salons and spas in Malad West. There are a huge number of restaurants in Malad West. There are more than 406 restaurants in the area.

We are delighted to serve you 2500 result(s) for malad west. VLCC, Chicago Pizza, Silver Oaks Wine And Dine, Aliens Tattoo, Fuel Pump Resto Bar are some of the top merchants in Mumbai. You might also like the offers in Andheri West, Bandra East and Bhyander West. Save you money with awesome deals from mydala.