Results of dum dum in Kolkata

Out of the 66 outlets, O2 Spa has one of its outlet in Jessore Road. W
Reviews

Out of the 39 outlets, Enrich Salon has one of it's outlet in Dum Dum.
Reviews 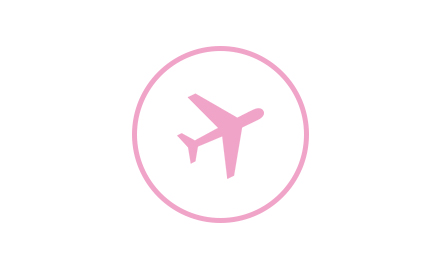 Jawed Habib Hair And Beauty in Amarpali is one of its 179 centers.
Reviews

Dum Dum is a municipality area at North 24 Parganas district of the state of West Bengal. It is maintained by Kolkata Metropolitan Development Authority. Netaji Subhas Chandra Bose International Airport is located in the periphery of Dum Dum. The airport was thus formerly known as Dum Dum Airport. Dum Dum is an important commercial center in Kolkata. Ordnance Factory Dumdum (OFDC) and Gun & Shell Factory Cossipore(GSF) of the Ordnance Factories Board are located in Dum Dum. During the 19th century the area was home to the Dum Dum Arsenal, a British Royal Artillery armoury. Dum Dum Cantonment is the birthplace of the Indian Rebellion of 1857. The locality is well connected through metro and local buses network. There are more than 75 restaurants located in and around Dum Dum.

Our deal fairy found 523 potential dum dum deal(s) for you. O2 Spa, Eross, Enrich Salon, Profiles The Spa, Hotel Tirupati International are some of the top merchants in Kolkata. Also find deals from places like Amarpali, Atghara and Baguiati. Pick the offer you fancy and save your money.