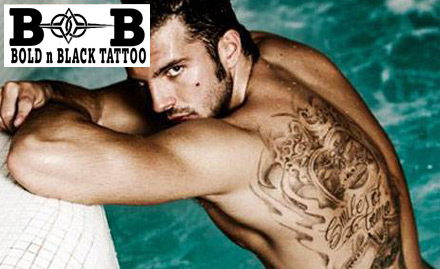 Located at Kailash Colony in Delhi NCR, The Barrel House - By Cafe 27
Reviews

You searched for kailash colony. We have 3565 result(s) for your query. Bold N Black Tattoos, Tbasco Cafe & Bar, Passerine Fitness Center And Sports Academy, Monsoon Salon, Cafe 27 are some of the top merchants in Delhi NCR. Also find deals from places like Adchini, Alaknanda and Amar Colony. Get huge discounts with the deals for your searched query.